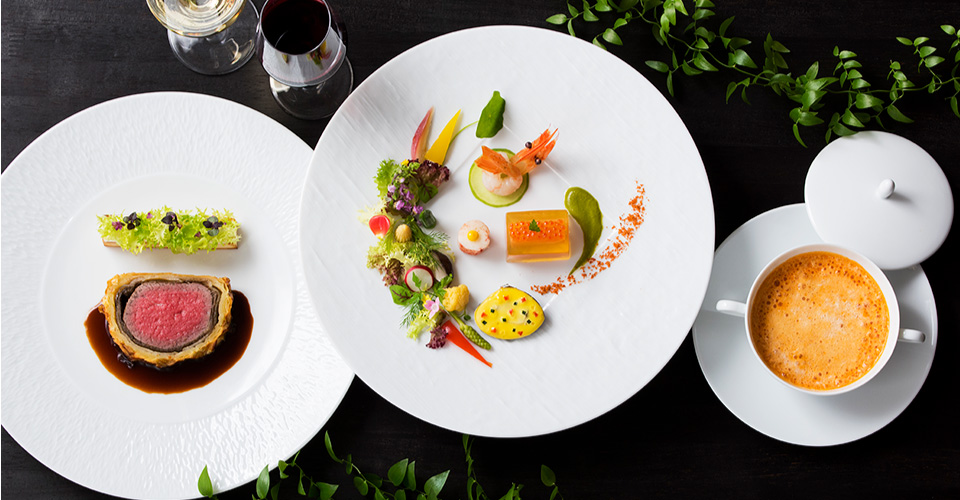 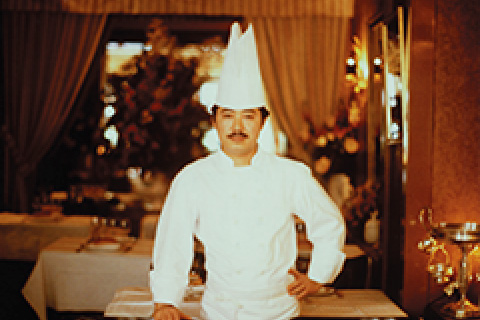 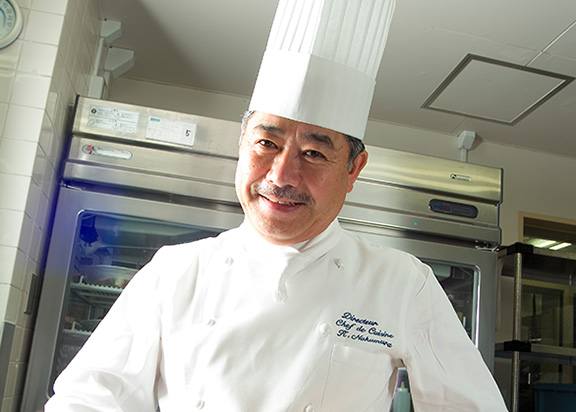 Katsuhiro Nakamura is the Honorary General Chef of Nippon Hotel Co., Ltd., as well as a food editor.
Born in Kagoshima in southern part of Japan, Mr. Nakamura began his career at Hotel Ascot in Zurich in 1970. 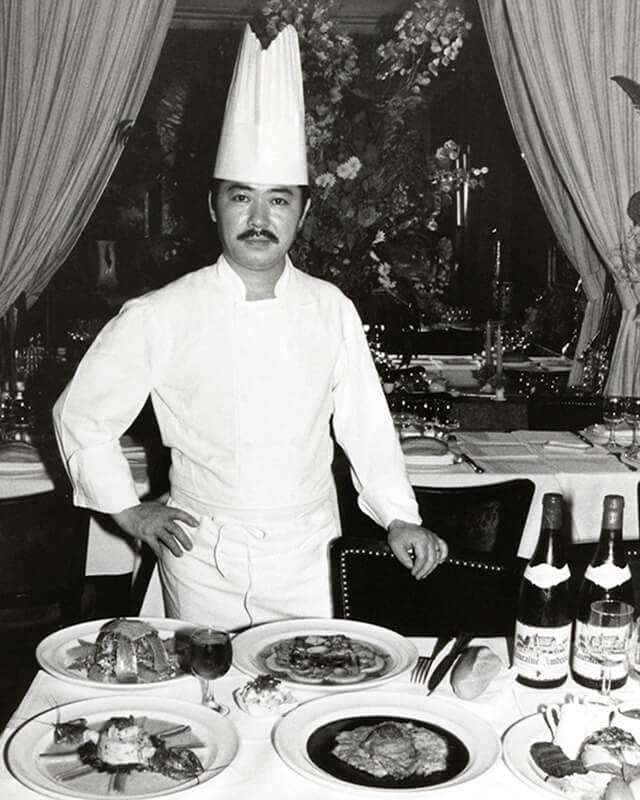 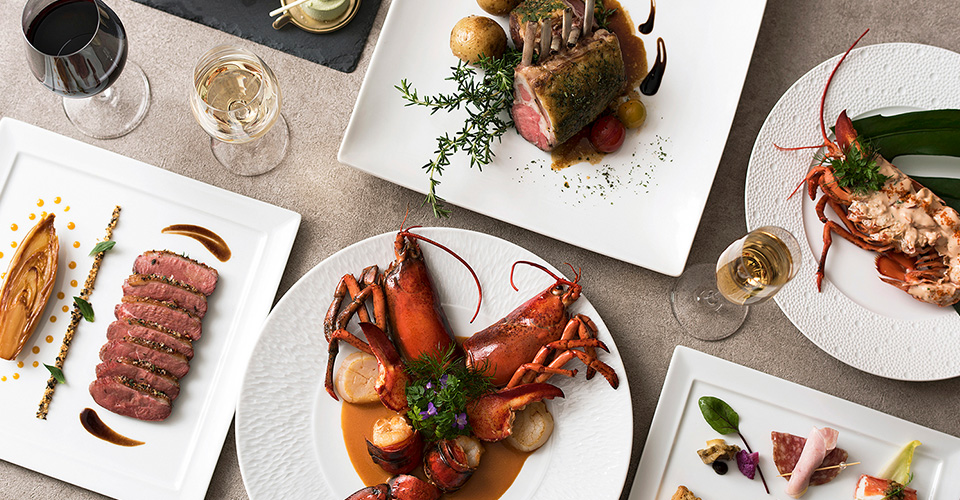 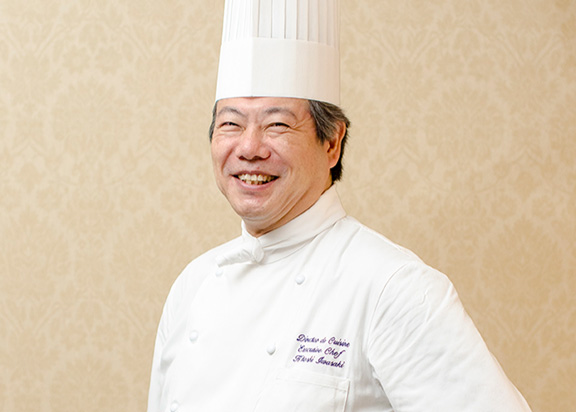 Hitoshi Iwasaki was born in Tokyo and started his career in Hotel Edmont after graduating from culinary school.

After working as a banquet chef, he began studying under the guidance of Katsuhiro Nakamura in French restaurant Four Grain.
In 2004, he won the Second JR Hotel Group Cooking Contest.
In 2007, he became head chef of Dining＆Bar TENQOO.
In 2008, he worked under Katsuhiro Nakamura to prepare meals for the attendees of the G8 Hokkaido Toyako Summit.
From August 2012 to February 2013, he trained at La Pyramide, a two-star restaurant in Vienne, France, and Le Clos des Sens, a two-star restaurant in Annecy.
In 2015, he became Executive Chef of Train Suite Shiki-shima.
In 2017, he became Executive Chef of Hotel Metropolitan Edmont Tokyo.
In 2019, he became Cuisine Supervisor of Train Suite Shiki-shima.
He was appointed as Executive Officer of Nippon Hotel Co., Ltd. and Exective Chef of Hotel Metropolitan Edmont Tokyo in June 2019, positions he still holds today.
Unfettered by the boundaries of different genres of cuisine, he places emphasis on safety and reliability in the selection of ingredients and proposes “French cuisine that can be eaten with chopsticks,” as a kind of French cuisine that is accessible to all ages. 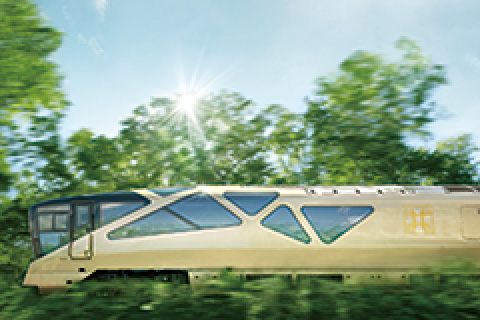 He also presents French cuisine that incorporates Japanese ingredients, such as adding essences of Japanese cuisine like miso and wasabi to French dishes and finishing off courses with ochazuke (green tea poured over a bowl of steamed white rice).